Derek Gores was born 1971 in New York. He received his BFA from The Rhode Island School of Design in 1993.

Derek Gores recycles magazines, maps, data and more in his lush portraits on canvas. The balance of detail and playfulness in each piece reveals Gores’ knack for discovery and for building seemingly endless puzzles into his works. Rearranging the scraps, he is able to form a sort of surrealist image, where from afar a nearly photo-realistic image comes into focus. However, as the viewer gets near, the small scraps reveal themselves to be other pictures, song lyrics, charts, patterns and more, and sweep your attention away down a new rabbit hole.

Gores exhibits with top galleries in Los Angeles, Paris, Quebec, New England, Miami, and more. He’s considered part of the New Contemporary Movement, playing in a post internet and post pop-art vista, letting the real, digital, and virtual worlds mingle. He builds on Dada and Surrealist ideas from the last century, especially enjoying the idea of “automatic” art and allowing chance and repetition in as part of the process. Gores’ work is inclusive and inviting, partly due to the humble disposable materials, and partly due to the artist’s drive to connect and let the viewer in.

Gores is a collaborator. He’s deeply invested in his home town Eau Gallie Arts District on the Space Coast of Florida, as well as in the larger global creative community, regularly engaging with blue chip brands, who value how Gores’ work engages the senses in a way words cannot. Derek was honored with his first museum solo exhibit, “Local Edition”, curated by Serene McGroarty, at the Foosaner Art Museum in Melbourne, Florida in 2018-2019. 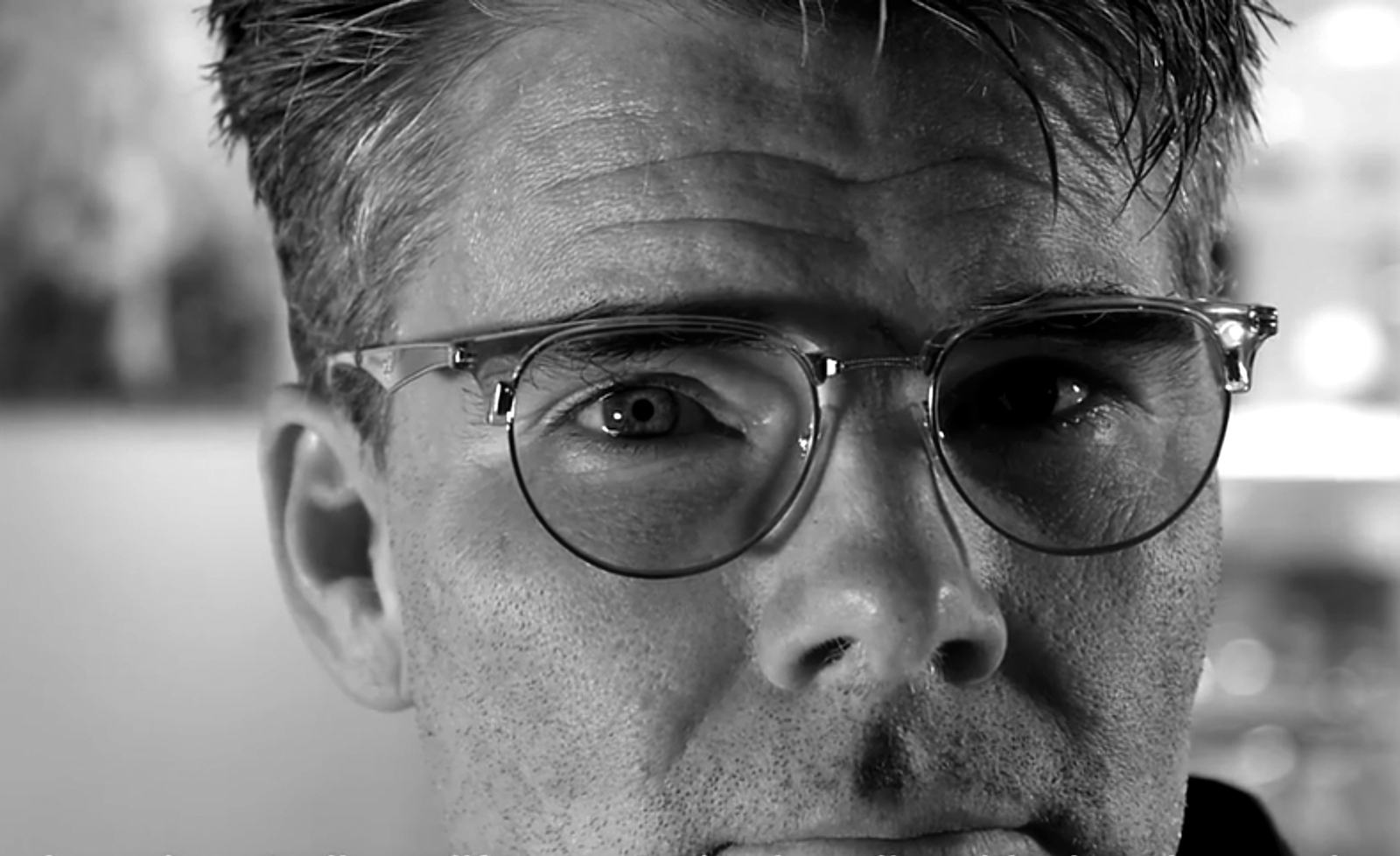 “I play in the gap between what you see and what you think you see. Inside your head is the real canvas. As in those great old long-exposure photos from 150 years ago, where you can feel the whole minute inside each image, I’m after a buzzing stillness. I like my pictures to barely come together with teasing little details, trusting distractions, and chance encounters along the way. When it goes well, there’s a chance to create a real experience, instead of just a picture of an experience.”

“Some of the little collage bits I use are deliberate, but in most I’m trusting randomness to help build an end result more interesting than I could have planned. It’s a sort of Zen narrative. I like things a little off- Odd shadows like in de Chirico’s paintings, or odd combinations of mood like in Max Ernst’s surreal collages made from catalogs. I enjoy the contrast of timeless beauty with disposable materials – the pop art, post-Warhol idea that advertising and throwaway materials just maybe could be art. That anyone can touch or use, or reuse, these materials.”

Please email us for commissioned work. We look forward to creating your very own custom Derek Gores piece.